We are about Water Sustainability in an era of climate change 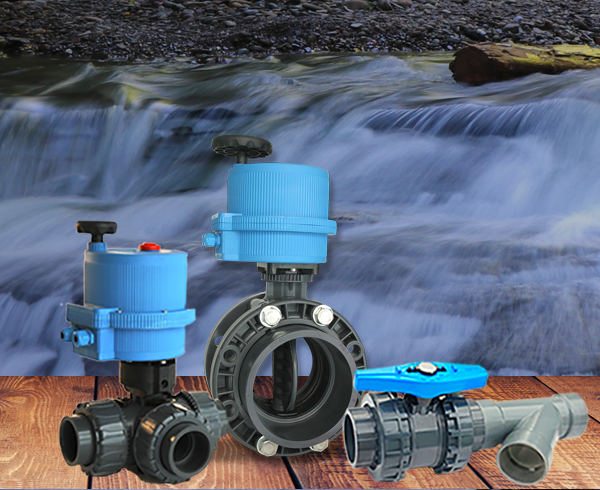 What started off in 2010 as a garage project to build a device to collect shower water for the backyard garden evolved into an early pioneering effort in developing solutions to water sustainability and climate change.

Speak with an Expert

The founder, Garry Sato, found his way into the sustainable water industry in the early 2000’s. Envisioning future state-wide droughts and water conservation measures, diverting graywater and conserving a limited resource seemed like a no-brainer. Garry set about to create a DIY, household graywater system for his garden that would divert the water that had been used while showering.  While his roots started from a personal need, he soon realized that public interest in graywater reuse was an issue that extended beyond his own home.

Discussions with building officials in California and Israel only served to further his belief that water conservation and reuse should be more widespread, especially in states that were drought prone.  Garry dedicated extensive time and resources into experimenting, designing, and testing, many versions, and designs with the eventual goal to create a UPC listed and approved wastewater bypass diverter.  What started off a personal garage project has evolved to include a line of industrial grade, high volume, commercial bypass, control, automated, fail-safe diversion systems for collecting, controlling, and diverting wastewater for treatment testing, reuse, and controlled release.

Additionally, Garry has family ties in agriculture that span multiple generations across, Asia, Europe, North America, and the Middle East.  As a serial tinkerer and entrepreneur, a lot of his experience using motors, tanks, pumps, and timers came from his “daytime career” in the film and TV commercial industry. He has worked with numerous Fortune 500 companies shooting, directing, and producing iconic and instantly recognizable food & beverage commercials the 30 years.

IAPMO tested and UPC Listed for use through out the U.S.

Speak with an Expert
Page load link
Go to Top